All five brothers served in the Navy, all five marched for a bucket list wish

By Sheeka Sanahori, USA TODAY When Vince Strain joined the Navy Reserves in May 1963, he had no idea he was starting a brotherly tradi... 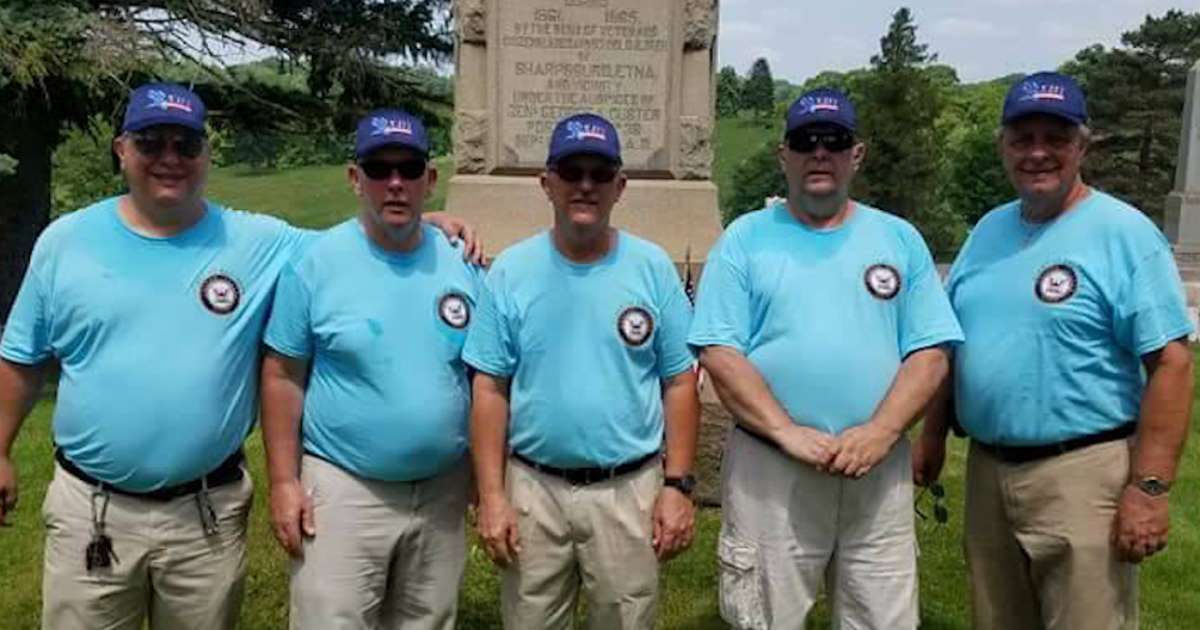 When Vince Strain joined the Navy Reserves in May 1963, he had no idea he was starting a brotherly tradition.

Vince was 17 and had to get special permission from his parents in order to enlist in the Navy Reserves. He went on active duty in September 1965.

"I went down to Vietnam on two different occasions," he said.

[post_ads]His younger brother Howard Strain enlisted in the Navy right out of high school, and also was deployed to Vietnam. He spent about a year in Cameron Bay as an airman, and received the Bronze Star Medal for his service.

By the time John enlisted in the Navy, he was deployed to the First Gulf War in the early 1990s. All five Strain brothers ended up serving in the Navy.

"I guess all the rest of them just followed me. That's all I can say," Vince chuckled.

The oldest brother Vince is about 20 years older than the youngest brother, John.

"I used to kid around and call [John] my brother-son," Vince said. "Because he's only 17 days older than my oldest daughter!"

Howard helps plan his town's Memorial Day parade every year, and he recently told his brothers he'd like for all of them to march together in it. He told them it was something on his bucket list.

So all the brothers got together and made Howard's dream come true. They even had shirts made for the special occasion.

"He doesn't show too much emotion, but I think that was about the most emotion I've seen from him because he said that a couple times," Vince said.

It was a great day for the Strain brothers to honor the military members who made the ultimate sacrifice, and also for them to celebrate their own family's rich tradition of service in the Navy.
[post_ads_2]