Woman's husband is her perfect match — for kidney donation

© Provided by INSIDE Edition From Inside Edition For an Oregon woman, her husband was the perfect match — not just in life, but for a kidney...

From Inside Edition
For an Oregon woman, her husband was the perfect match — not just in life, but for a kidney donation.

Although Rick and his wife Barbara have been married for 37 years, he said he had no idea he could be a potential donor.

“I was always told that one in a million, it wouldn’t be a match,” he told KTVL.

Doctors had told him it’s almost impossible for unrelated people to be a perfect match. Plus, Rick has an O negative blood type, while his wife has O positive.

Because Barbara’s kidney disease is hereditary, the couple never had children. Barbara also doesn’t have any close family she can turn to for such a request.

But after Rick’s boss suggested he get the test, they discovered he was a match.

“The kidneys are enlarged about three times the size,” Barbara said. “They’re covered with cysts.”

She discovered the condition at 14 years old, when doctors told her the kidneys only had about 70 percent functionality.

Her kidneys now only have 10 percent functionality, and while she has been on the donor list for about two years, her declining health and advanced age makes her less likely to get a transplant, until her husband was found to be a match.

The couple is preparing to undergo the surgery next week, and they are raising money through a GoFundMe campaign as both will be out of work for more than six weeks for recovery and follow-up testing. 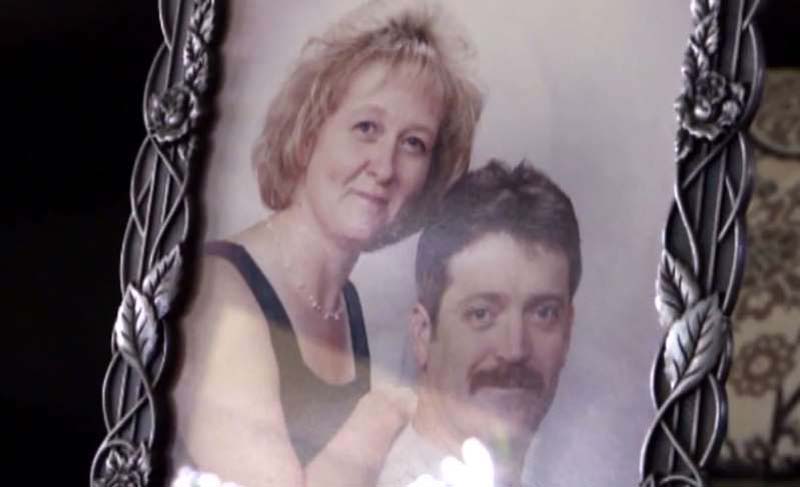