By Daily News Staff An Indian woman and her four daughters have confessed to hiring contract killers to have their husband/father murdered b... 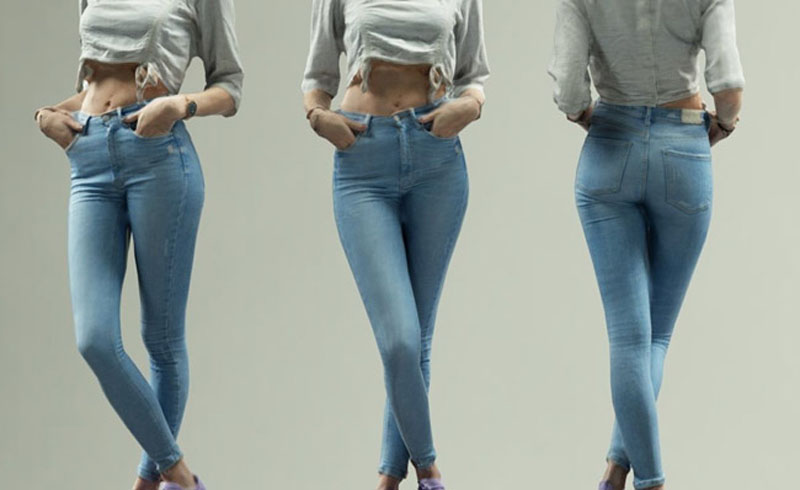 An Indian woman and her four daughters have confessed to hiring contract killers to have their husband/father murdered because he refused to let them wear jeans.

The lifeless body of Meharbaan Ali, a police sub-inspector, was found in a sewage canal in Shahjahanpur, Uttar Pradesh, just 250 meters from his home, on Sunday. An investigation began and it didn't take long for local police to figure out that the man's family may have been involved in his murder. Circuit cameras installed in the area and a thorough verification of each family member's call history helped inspectors crack the case and ultimately get a confession out of the wife and her four daughters.

"Ever since the body of Ali was found, we suspected the involvement of family members, because the body was found just 250 metres from their house," Daya Chand Sharma, Inspector at Sadar Bazaar police station, said. "We took out the call detail records of all the family members and found that Ali's wife, Zahida, was regularly calling a number."

Upon checking the CCTV footage from the cameras installed in the area around Ali's home, police officers established that the murdered man had arrived home at around 10.45 am, after leaving the polices station at 10. Hired killers named only as Tahseen and Ehsaan can be seen entering the house soon after. That same evening, the five women helped the two killers load Ali's body onto a motorcycle so it could be disposed of in a nearby canal.

With clear evidence of their involvement, Zahida and her four daughters had no choice but to admit to plotting his murder. The five women reportedly offered Tahseen and Ehsaan $1,450 to have Ali killed, paying them half up front with the other half to be paid after the task was completed.

Inspector Daya Chand Sharma told reporters that during their confession, the wife and daughters said that they were upset with Ali because of the strict restrictions they imposed on them, including preventing them from wearing jeans. However they stood to get more than freedom after he was gone. As a widow, Zahida would have also received half his salary as a pension, as well as extra funds that dependents of policemen usually get after their demise. One of Ali's daughters also hoped that she would take over his job at the police station.