When will you die? Well, Google has an answer

Google has created an AI algorithm that accurately predicted the death of a woman suffering from breast cancer had. Earlier, it developed an...

Google has created an AI algorithm that accurately predicted the death of a woman suffering from breast cancer had. Earlier, it developed an algorithm that found two exoplanets. 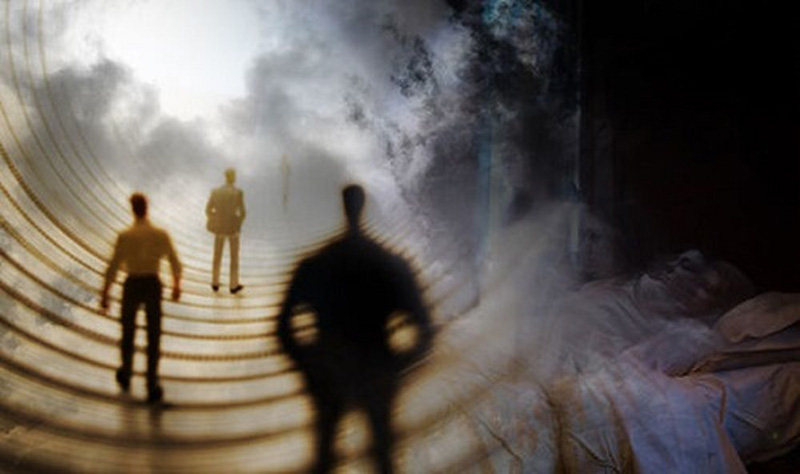 “Have a question? Google it,” is a common solution to our problems. Google established itself as one of the best search engines, and in 2016, when it declared itself as an “AI-first” company. At I/O 2018, company CEO Sundar Pichai started his keynote reiterating that the company has been making serious strides in the field of Artificial Intelligence (AI) and Machine Learning (ML). According to Pichai, there are several fields where AI can create a positive impact. Top of the list is healthcare.

He stated that with hundreds of thousands of data points, AI can help predict cardiovascular risk and detect it non-invasively, far better than any human doctor can. At that time he pointed out that Google's AI can help doctors predict medical events in cases where a patient gets very sick and preventative measures can save lives. But this time, it predicted the death of a patient.

According to a research paper published in the journal Nature, Google recently predicted the death of a woman leaving the doctors dumbfounded with the speed and the accuracy of the results.

In a distressing incident, an unidentified  woman with late-stage breast cancer was told that according to the vital signs shown by a hospital’s computers, there was an estimated a 9.3 percent chance that she would die during her stay at the medical facility. The prediction was then followed by Google’s assessment. A new type of algorithm created by Google read up on the woman  175,639 data points and estimated her death risk at 19.9 percent. She passed away in a few days.

This account was published by Google in May in research highlighting the health-care potential of neural networks, a form of artificial intelligence software that is good at using data to automatically learn and improve. Medical experts were impressed with the algorithm's ability to read data which was buried in PDFs or scribbled on old charts. It searched through the information, or data points, far faster and more accurately than existing techniques. The AI even showed which records led it to conclusions.

This is not the first time that Google has created something that has benefited humans or has the potential to help people in different fields of work to maximise the output in little time. For example, researchers at Google and its health-tech arm, Verily have found that AI and ML could help identify signals of heart diseases through retinal images. A study showed that deep learning applied to a retinal fundus image, a photograph that includes the blood vessels of the eye, can predict risk factors for heart diseases — from blood pressure to smoking status.
The algorithm that the researchers produced can even help predict the occurrence of a future major cardiovascular event, said Michael McConnell, Head of Cardiovascular Health Innovations at Verily.

Last year, with the help of algorithms from Google that decoded massive sets of data from NASA's Kepler Space Telescope, scientists had discovered two exoplanets, including one that has the first known eight-planet system like ours.

The discovery came after Christopher Shallue and Andrew Vanderburg at Google AI trained a computer to learn how to identify exoplanets in the light readings recorded by Kepler -- the minuscule change in brightness captured when a planet passed in front of, or transited, a star. 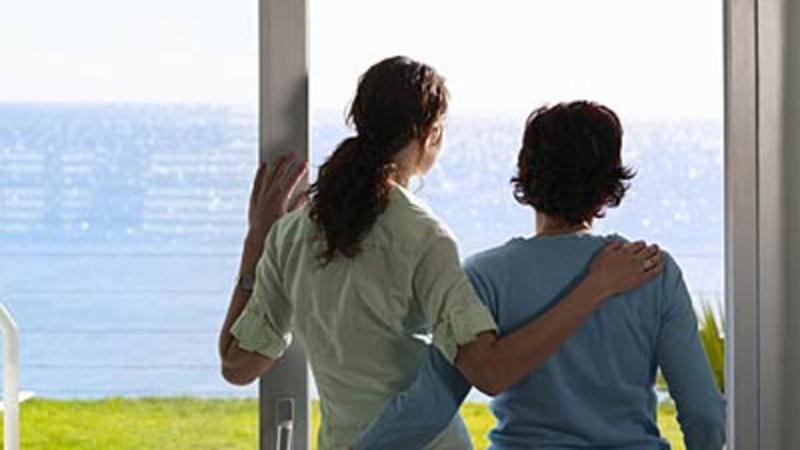