UP Cop Asks For 30-Day Leave To 'Extend Family'

By Daily News Staff Working individuals know all too well that when one is applying for time off, they better have a good reason for it (or ... 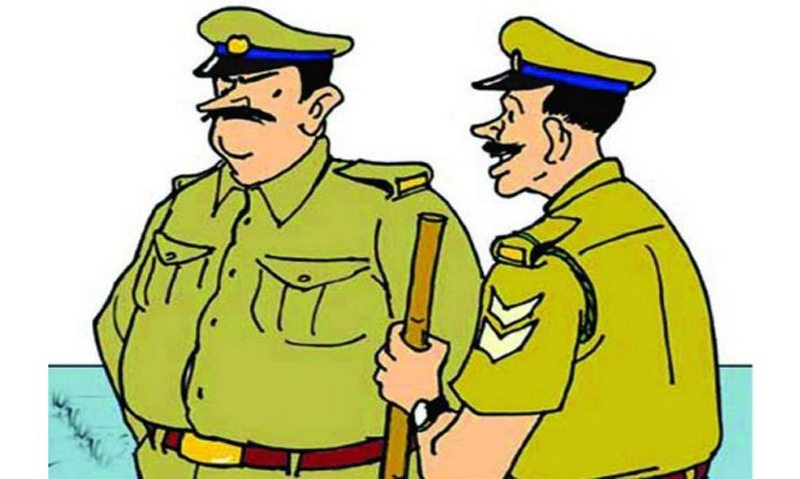 Working individuals know all too well that when one is applying for time off, they better have a good reason for it (or they risk having their leave letter rejected by their bosses). There's medical leave, leave people have to take to travel... or what about a wedding in the family? The reasons vary from person to person but a police constable from Uttar Pradesh's Mahoba district mentioned possibly the most unusual one while applying for his leave, recently.

Som Singh, a police constable in the Mahoba town police station, applied for a 30-day leave to "expand his family." Yes, you read that right.

If you find yourself shocked reading about this... umm... interesting reason for leave, guess what? Mr Singh not only got the leave he asked for, he ended up getting more time off.

Well, this isn't the only bizarre leave application out there.

Earlier this year, a video of a Pakistani schoolboy trying to get his sick leave sanctioned went viral. Instead of submitting a written note, the young student sang his leave application in front of the school headmaster. Though we're not sure whether his trick worked or not, he definitely won the Internet's heart.

In April, one woman's excuse for being late to work had people smiling from ear to ear. Even better was how her boss reacted to the delay. Imgur user CainMolir aka 'the boss' shared a snapshot of the exchange. Employee Jenn texted her boss saying she was running late. When asked if everything was alright, Jenn simply replied saying: 'Yes. My dog was sleeping and looked really cute. I spent some time taking pictures of him instead of getting ready." She also sent across a picture of the little pupper - you know, to melt her boss's heart. The boss didn't need any more convincing after one look at the photo.

SImgur user CainMolir explained that Jenn was only late by 11 minutes. "She missed work one other time in her nearly eight year career with us, and that was when her son had his wisdom teeth removed about nine months into her employment." 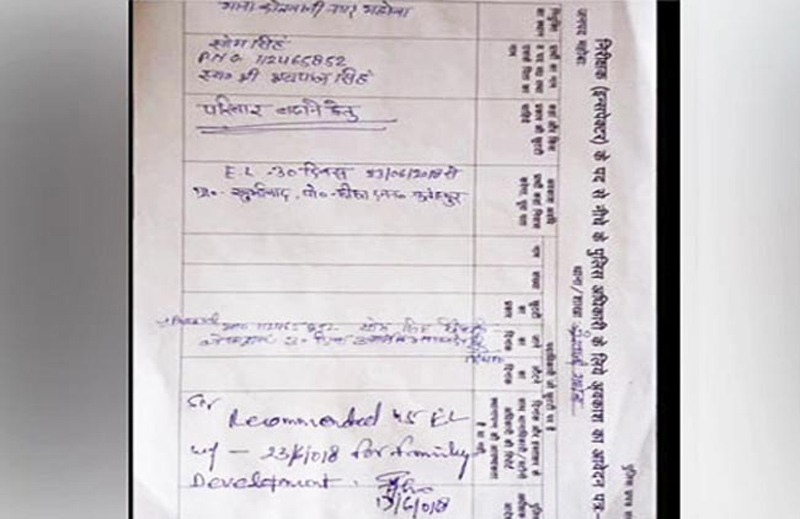