For decades, Genevieve Via Cava rarely dined in restaurants, bought new clothes or splurged on movies or musicals, choosing instead to dutifully deposit the checks she’d earned from her job as a special needs teacher in the bank.

Friends and former colleagues were shocked to learn two months ago that Via Cava, who died in 2011 at age 89, had quietly amassed a fortune worth several million dollars and had left $1 million of it to New Jersey’s Dumont School District to fund college scholarships for special needs students.

When her estate was finally settled in April, a check was delivered to the Dumont Board of Education, stunning the district’s superintendent, Emanuele Triggiano, when he opened the envelope.

“We never could have imagined that she’d amassed that kind of money,” Triggiano tells PEOPLE. “She’d told me once that she planned to leave something to help students, but $1 million? It’s incredible.”

Widowed since 1990, Via Cava — who clipped coupons weekly and didn’t have children of her own — taught in several Bergen County, New Jersey, schools from 1945 until her retirement in 1990. Her gift will fund one or two annual $25,000 scholarships in perpetuity, says Triggiano, “making a huge impact in the lives of the kids she loved.”

Although she had no family, Via Cava — who lived in a modest home once owned by her parents in Oradell — developed a close friendship with Richard Jablonksi, who used to run a clothing store she often visited to look through the “70 percent off” rack.

Jablonski, 63, who was executor of Via Cava’s will, was also stunned to learn that his frugal friend had saved a fortune.

“When she told me seven years before she passed away that she had money and wanted me to handle her will, I was floored to learn how much she’d saved,” he tells PEOPLE. “She’d call and say, ‘I want to leave $100,000 to the Salvation Army,’ and ‘I want to leave $100,000 each to county animal shelters,’ and ‘Let’s add a $100,000 donation to the hearing center.’ She certainly had a generous heart.”

Hard of hearing, Via Cava didn’t want to spring for a $4,000 hearing aid, telling Jablonski, “Don’t be foolish with money, Richard. It’s not how much money you earn, it’s how much you save.”

“Genevieve lived through the [Great Depression],” he says, “and it really left a mark on her. She used to scold me when I’d take my three sons out to eat. When she’d come in to the shop to talk, she wore the dowdiest clothes that you could imagine. She had no need for flashiness. Really, about the only time she went out was when I took her out to Dairy Queen for ice cream.”

When she became ill, Jablonski checked in with Via Cava twice a day. She refused to go to a hospital until one day, he received a call from a teller at her bank.

“The teller said, ‘Genevieve is all bent over, not feeling good at all,’ ” he recalls. “So I told her to call an ambulance right there. She died pretty quickly. I was two blocks from the hospital when I got a call, saying she’d passed away from sepsis. She was buried in the clothing that I’d bought for her.”

Although it took seven years for attorneys to settle her estate, Jablonski, who inherited Via Cava’s house, says that his generous friend would be delighted to know that her plan was followed to the letter.

“Genevieve was very smart — she knew finances,” he tells PEOPLE, “and I know she’d be thrilled to hear that the interest alone from her $1 million gift to the school district will pay for a scholarship every year. She was a strict teacher, but she loved those kids. They meant the world to her. And now her legacy will live on forever.” 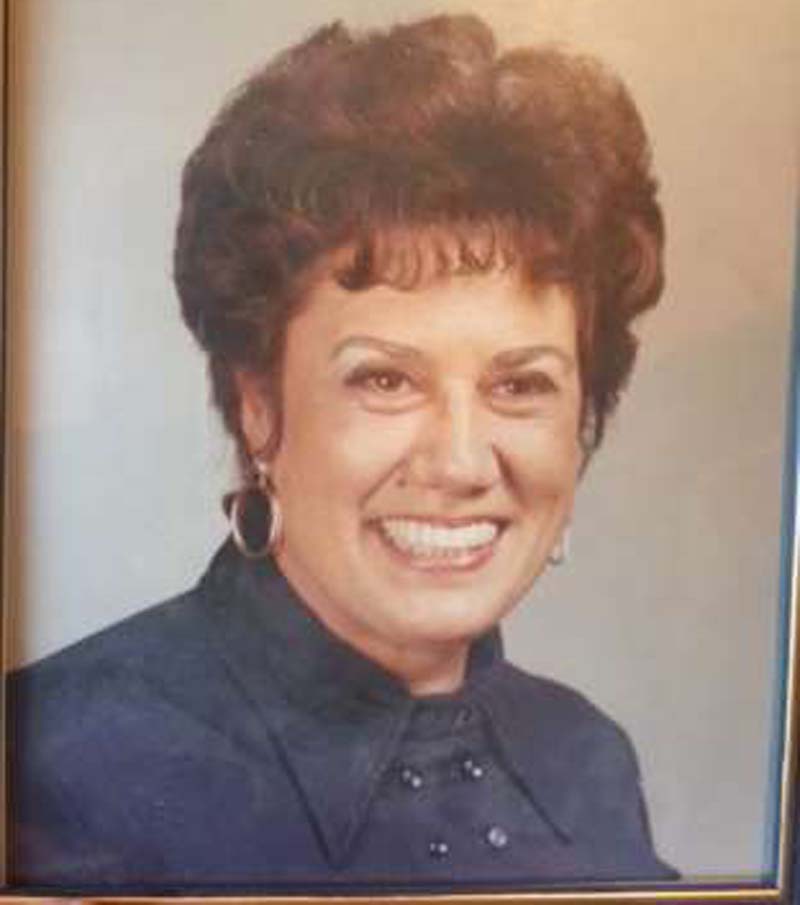