Rare sightings of big bug draw fans from around the world

Jin Yoshimura, a scientist from Japan who traveled to Central New York to res...

Associated Press
ONONDAGA, N.Y.
Students from Japan and a researcher from New Zealand are among the scientists and hobbyists flocking to central New York for rare sightings of a big bug.

The area’s cicada (sih-KAY’-duh) brood emerges once every 17 years.

The Post-Standard says the eastern U.S. is one of three places in the world with periodical cicadas. The others are the Pacific Ocean island of Fiji, where cicadas emerge every eight years; and northern India, where they emerge every four years.

In New York, some of the cicada fans have congregated at a farm and brewery in Onondaga (ah-nahn-DAH’-gah), just south of Syracuse. Several researchers recorded audio and video as the cicadas’ call vibrated in the background.

A student from Shizuoka University in Japan, Hiroki Hayashi, calls the scene “wonderful and exciting.”

Information from: The Post-Standard, http://www.syracuse.com 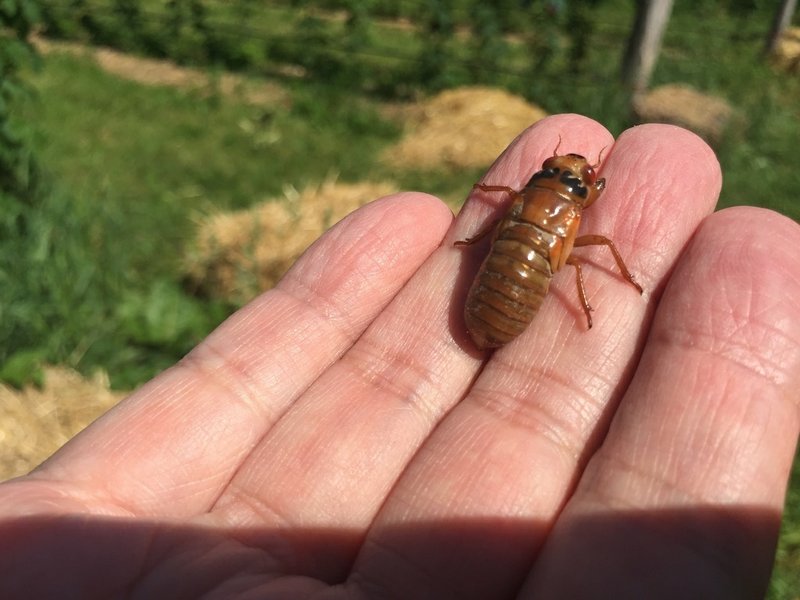