Kenneth Jenkins, who has five children and five grandchildren, bought a pair of North Carolina Lottery Lucky No. 7 scratch-off tickets at the Duck Thru Food Store in his hometown of Hamilton on Sunday.

One of the tickets wound up earning him the game's top prize of $1 million.

"I've scratched a lot of tickets, but I've never scratched one like that," Jenkins said.

Jenkins said he plans to use the money to travel with his wife once they settle on a destination.

In the meantime, Jenkins said the ticket made his Father's Day one to remember.

"I couldn't ask for a better Father's Day," he said. "It's wonderful!" 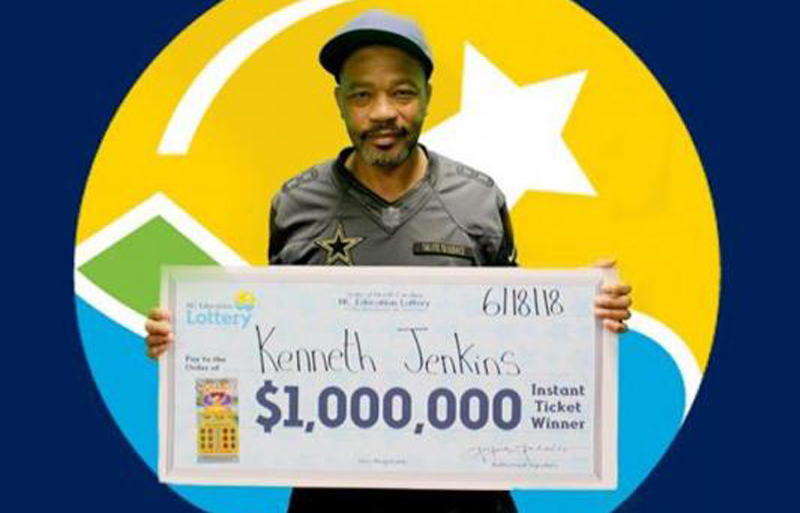