© Provided by CBS Interactive Inc. Michigan Woman Thought She Won $500 Lotto Prize, Later Learns It Was $1 Million From Inside Edition It ...

It was an embarrassment of riches for a Michigan woman who won $1 million in the state lottery, two days after she thought she had only won $500.

"I thought, 'This can’t be real!'" the St. Clair County woman, who has not been identified, told the Michigan Lottery. "So, I called the Lottery, and when the woman on the phone confirmed I’d won $1 million, I started shaking so much I dropped the phone."

The scratch-off game, called “Super Bonus Cash” is set up like a crossword puzzle and the woman believed she unveiled seven words that would have given her a $500 prize. But when she returned the ticket to a local gas station to claim the prize, the cashier said he could not give her the money.

She then took the ticket home and upon further examination, she discovered two more words for a $5,000 prize.

After looking at the ticket the next day, she discovered yet another word, totaling 10 on the card and earning her the $1 million prize.

When she claimed the prize with the state lottery board, she opted to take the lump sum payment of $634,000 which she will use toward paying off debts and traveling. 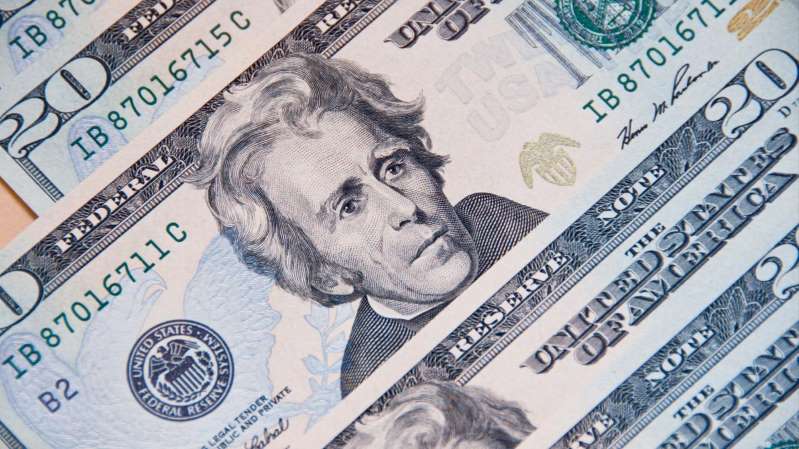