Man brings home kitten that turns out to be bobcat cub

By Ben Hooper , UPI A Minnesota man who found what he thought was a stray kitten lost in a parking lot brought it home before discovering it... 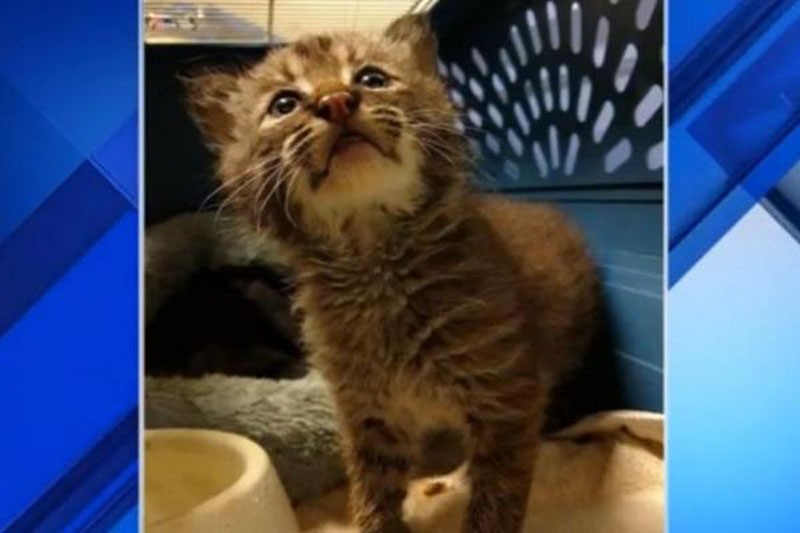 A Minnesota man who found what he thought was a stray kitten lost in a parking lot brought it home before discovering it was a bobcat.

Jared Yost said he was working a landscaping job when he spotted the small cat hiding at the edge of a parking lot. Yost said he doesn't consider himself a cat person, but he decided to take the kitten home to spend the night with his family.

Yost made a veterinarian appointment for the next day and bought some soft cat food and kitten milk for the baby animal, but that evening his family became suspicious of the loud noises that didn't sound like a domestic cat's meow.

The family did some research online and soon realized the kitten was actually a bobcat cub, based on her fur markings and large paws.

Yost said he and his family are receiving updates from the rehabilitation center on their one-time house guest's progress.