Timothy Gibson of Centralia, Ill., has won the top prize on four lottery scratch-off games over the course of two months.

Gibson took home the first top prize of $1,000 on May 2. He won again on May 17, May 31 and then again on Wednesday, Belleville News-Democrat reported.

Each ticket costs $20. Gibson purchased the winning scratch-offs at Casey's General Store and at a Circle K.

He plans on purchasing a Harley Davidson motorcycle with his winnings. 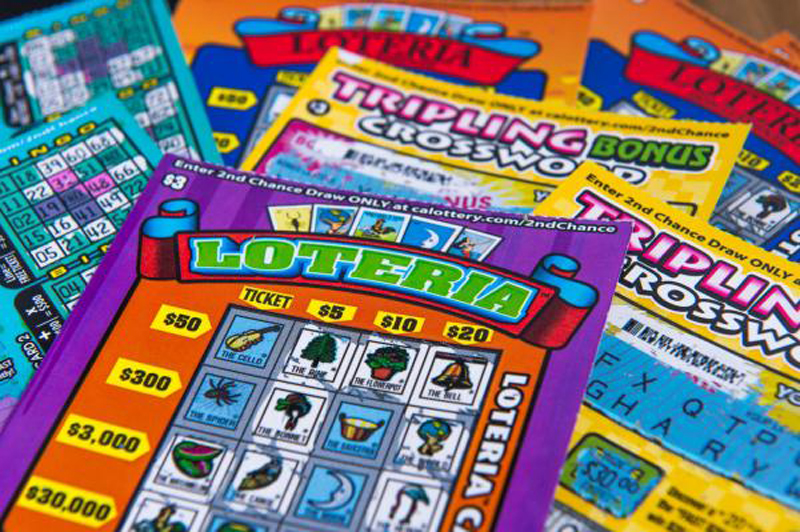