A fire crew in New York State understands, as we all do, the public's need for a good pizza.

That's why, when a delivery driver vehicle was involved in a car accident that threatened to sideline a customer's enjoyment of a piping hot pie, the friendly folks at Henrietta Fire stepped in.

Henrietta Engine 642 first completed their own job, of course, and waited until the driver was loaded into an ambulance before taking hold of the pizza.

Just down the road from where they answered the call, the crew delivered the pizza themselves.

They even "thanked the customer for deciding to order out and not risk burning food and setting off the fire alarm!" according to a Facebook post.

That same post on Saturday came with proof that the pie, indeed, made it to its final destination.

Photos show a grinning firefighter as he hands off the pizza to the equally amused, if a little bit confused, customer. 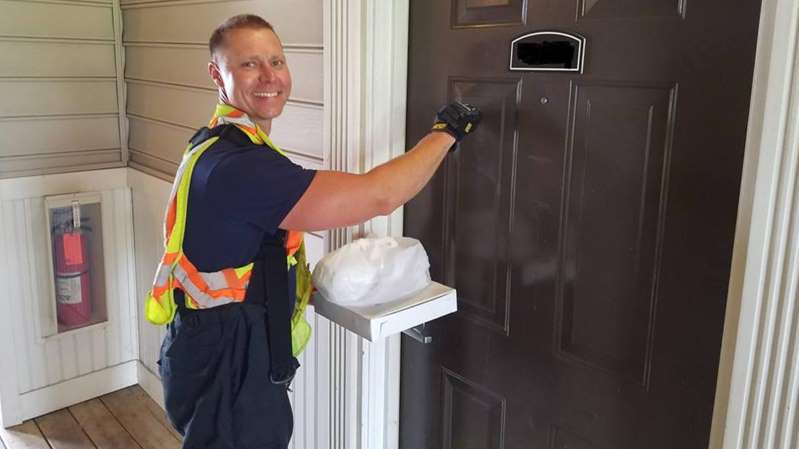