Eight Out Of 10 Millennials Support Inter-Caste Marriage in India

Looks like India is progressing! IANS The institution of marriage is constantly evolving with millennials nowadays having complex attitudes ... 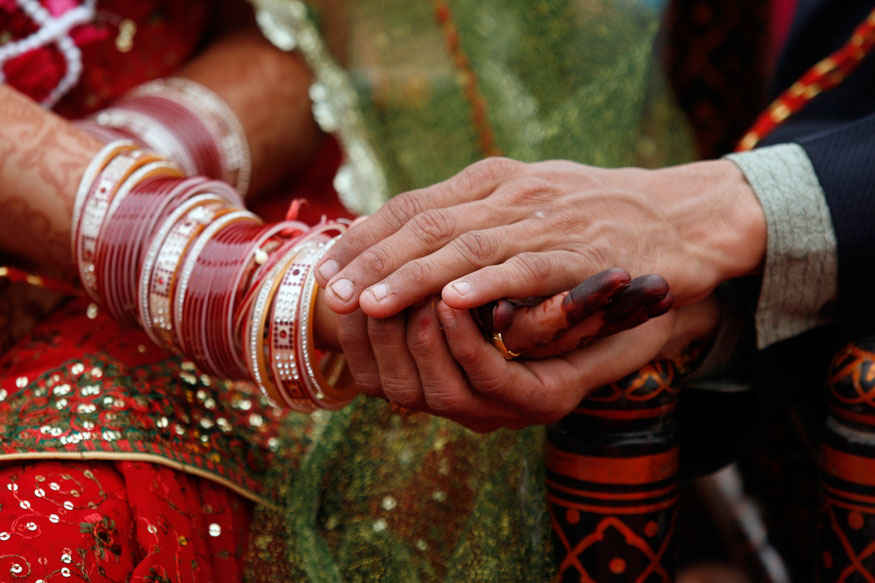 The institution of marriage is constantly evolving with millennials nowadays having complex attitudes towards commitments, companionship and gender stereotyping. One of most welcome change is that 8 out of 10 millennials support inter-caste marriage in India, says a survey.

Inshorts, a news app with more than 10 million downloads on Android and iOS, has come up with Pulse of the Nation -- a Pan India survey that was done to understand the changing opinions of millennials about the institution of Indian marriages.

The poll, conducted in the third week of June 2018 captured the views of 1.3 lakh netizens, said the newsapp.

In the survey, 8 out of 10 Indians did not shy away from inter-caste marriages with more than 70 per cent males saying that they do not think their partners should change their maiden names. Over 50 per cent respondents were from tier 2 and 3 cities.

Also for 84 per cent females, it doesn't matter if there partner earns less or more than them, the poll said.

According to the poll, more than 90 per cent male respondents said they are ready to split the wedding expenses which is a shift from the mindset where the bride's family had to bear the entire costs.

Commenting on this, Azhar Iqubal, CEO and Co-founder, inshorts said: "With an egalitarian mindset on the rise, the concept of a marital relationship today clearly defies all conventional and linear lines of patriarchy, thus laying roots for a completely new society on the rise."

When asked about the comfortness of the partner's earning, only 7 per cent Indian males said they were not comfortable with their partner earning more than them. This is again a great shift from the era when females were considered to be only home makers and males to be achievers in the society, the company said..

Further, only 16 per cent males get married under the influence of societal pressure, this percent for females is more than 25 per cent, the poll said.