© Roger Goodgroves/REX/Shutterstock Jermaine Gresham By Char Adams , People To Delilah Cassidy, it was an “angel.” In reality, it was Ari...

To Delilah Cassidy, it was an “angel.”

In reality, it was Arizona Cardinals tight end Jermaine Gresham.

Cassidy, 22, tells PEOPLE she was traveling from London to her Arizona hometown on Wednesday when she attempted to board a connecting flight from Los Angeles International Airport. An American Airlines agent told her she’d have to pay $50 to carry on her bag, but with no working credit cards Cassidy was out of luck — or so she thought.

“I said, ‘Please, is there any way you could let me through?’ They said, ‘no … You’re gonna have to miss this flight. We can’t let you on,’ ” Cassidy recalls. “I was devastated, I started tearing up. I leaned over on the counter, really upset.”

Then, Cassidy says, a man walked up and offered to pay the amount for her. The recent college graduate was “stunned.” Cassidy says she tried to decline the offer, but the kind stranger insisted. Soon, the bag was paid for and the man boarded the plane after wishing Cassidy a “good flight.”

“We all were so shocked. I just started crying. The lady said, ‘Wow, that was amazing.’ I said, ‘That man was an angel. That was unbelievable,’ ” Cassidy tells PEOPLE, noting that she saw the man again while passing first class and gave him a tearful hug.

Cassidy tweeted about the ordeal, praising the stranger for his good deed.

On the plane, a flight attendant told Cassidy that the man who had helped her was a professional football player. An aspiring sports lawyer, Cassidy did a bit of research and learned that the man is Arizona Cardinals tight end Gresham.

“I was shocked! He was so human. He was just so personable. I didn’t see him as, ‘This is Jermaine Gresham,’ I saw him as a stranger who helped me,” Cassidy says. “I was excited to know it was him, but if it was a random stranger and I never knew their name it would still mean just as much.”

After they landed, Cassidy approached Gresham, thanking him again and revealing that she knew his identity.

“He said, ‘If I was in that situation and I was gonna miss my flight … I would hope someone would do the same thing for me,’ ” she says, noting that she asked the pro-footballer for a selfie.

She soon uploaded the smiling photo to Twitter, adding the picture to her string of tweets about the situation, writing, “Update: It was Jermaine Gresham.”

The photo has since been retweeted nearly 5,000 times, and Cassidy says she never expected the random act of kindness to go viral.

“I was stunned. I want everyone to recognize how amazing it was that this guy did this!” she tells PEOPLE. “He didn’t expect anything to come from this. He never told me his name. He did it anonymously. It was so honest and so pure.” 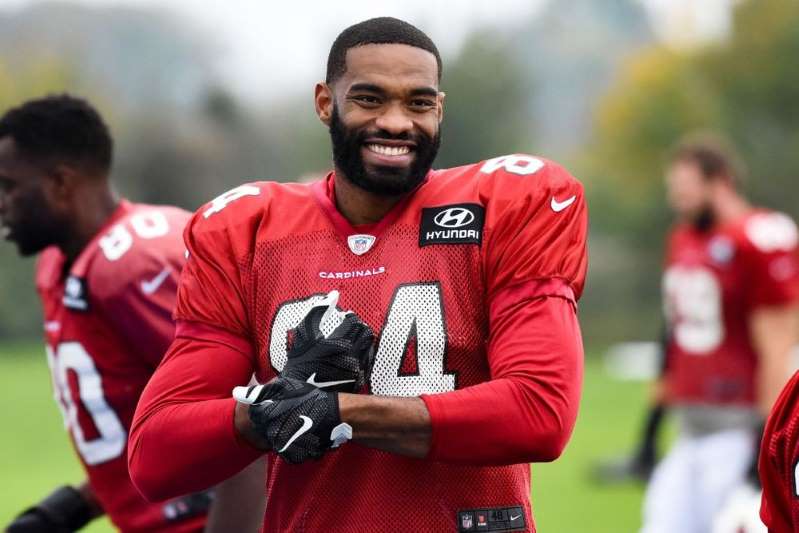