A Delaware woman used her $10 winnings from a scratch-off lottery ticket to buy another ticket, which earned her a $50,000 prize. Photo by P...

A Delaware woman who won $10 from a scratch-off lottery ticket parlayed her winnings into a $50,000 jackpot by buying another ticket.

The woman told Delaware Lottery officials she cashed in her $10 winning ticket at New Castle Spirits in the city of New Castle, and she and her husband decided to use the funds to buy a CA$H BLAST Instant Game ticket.

The woman said her husband started scratching off the ticket in the store, but he thought the prize was only $5 because he wasn't wearing his reading glasses.

She said it wasn't until they arrived home that they discovered the prize was $50,000.

"I really do think this will change our lives," the winner said. "We were going to get a loan for repairs on the house, but now we can use this."

The woman said she plans to continue to play the lottery. 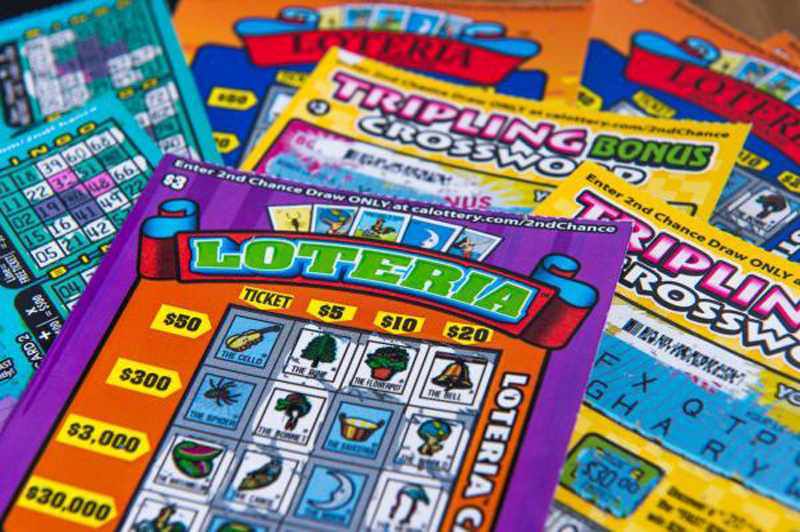