California ghost town with hotel, church on sale for $925,000 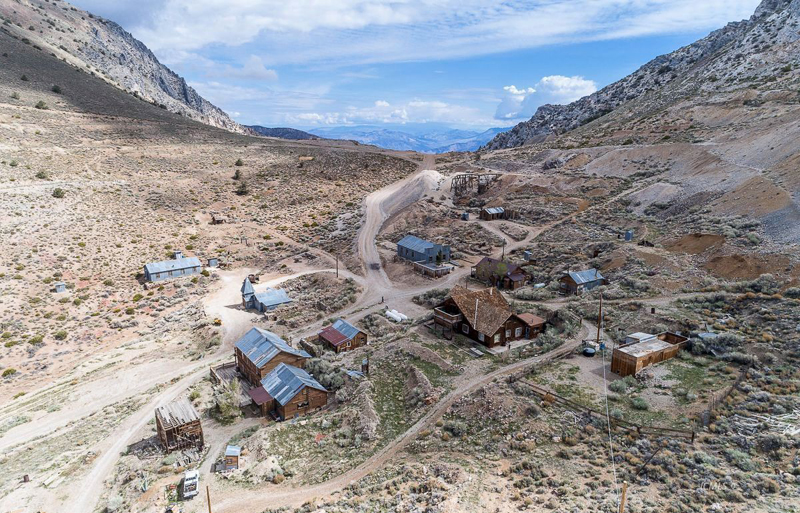 A 19th-century ghost town located in the Inyo Mountains outside Lone Pine, Calif., has been put on sale for $925,000.

The 300 acre piece of land was home to the mining town of Cerro Gordo and includes 22 structures such as an abandoned hotel, church, saloon, and a superintendent's house.

The family in possession of the land put the ghost town on sale in June using real estate agent Jake Rasmuson and website ghosttownforsale.com.

Many have voiced interested in preserving the town's history, turning it into a theme park or into a marijuana town.

Cerro Gordo, which is open to the public for tours and has been protected from diggers, was established in 1865. It was once the largest producer of silver and lead in California until the fall of lead and silver prices and a fire led to it being deserted.

"It's really an opportunity for someone to own a real piece of the Wild West and American history," Rasmuson said to SF Gate. "The owners hope to find someone who appreciates and desires to preserve the historic nature of it."