Paris commuter train service was interrupted Monday morning as a baby boy was born in one of the cars.

The unexpected delivery happened on the RER A line as the train was pulling into Auber station, located in the center of Paris.

Rail service was halted as dozens of emergency personnel rushed to the scene to transport the mom and her newborn to the hospital, according to reports. News of service interruption, as well as the birth, was displayed on train traffic screens across Paris.

The public transport company RATP later announced both mom and baby were healthy — and that the little boy would be receiving free transportation until he is 25 years old.

The president of RATP, Valérie Pécresse, even took to Twitter to deliver her congratulations to the new mom, and wished the baby "a long and happy life."

However, some on social media were quick to criticize, saying offering free rides to newborn sets a precedent that may prompt other women to risk their health to give birth on a train. 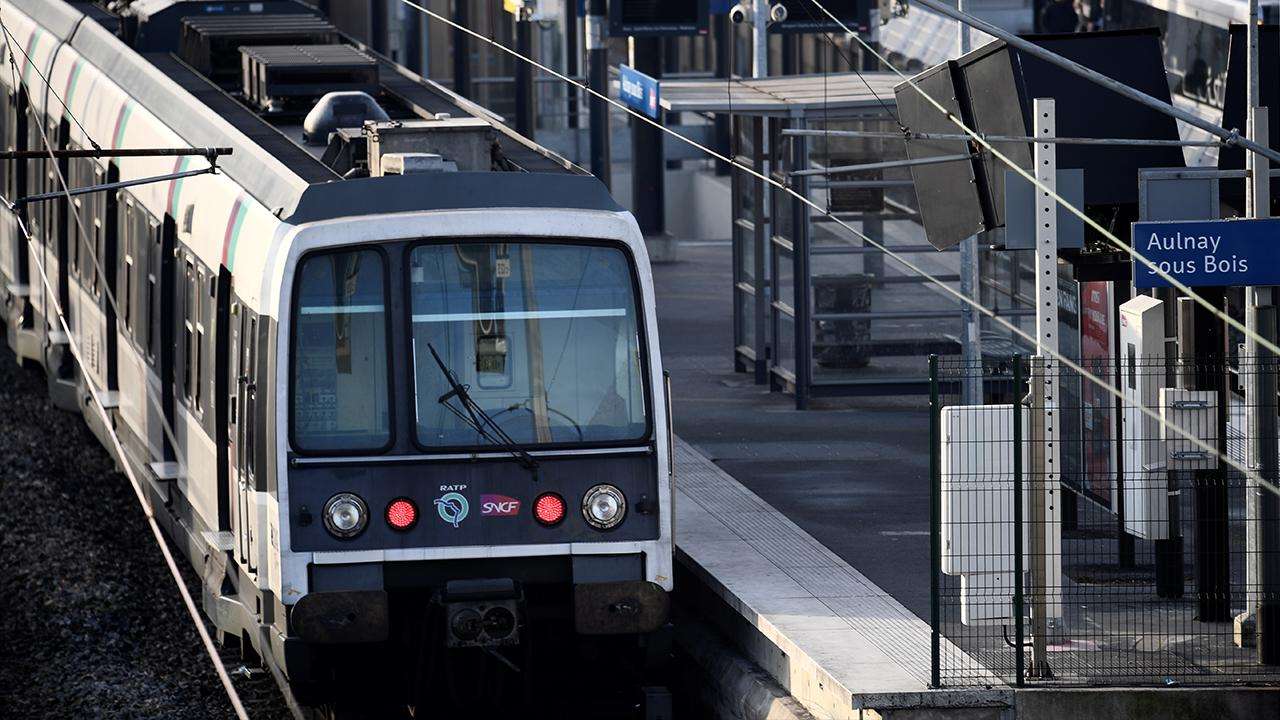