An Australian man who won the lottery three times in one month said the wins brought his total number of jackpots to five. By Ben Hooper , U...

An Australian man's $35,718 prize marked his fifth major lottery win -- and his third within the span of the last month.

Massetti won nearly $1.9 million from his dual wins, and added another $35,718 when be bought a third ticket with some of his winnings.

The lotto fan said the three wins brought his total number of big wins since 2012 to five.

"I've got a lot of respect for St Vincent's Hospital and I was more than happy to assist where I can," Masseti told 9News. 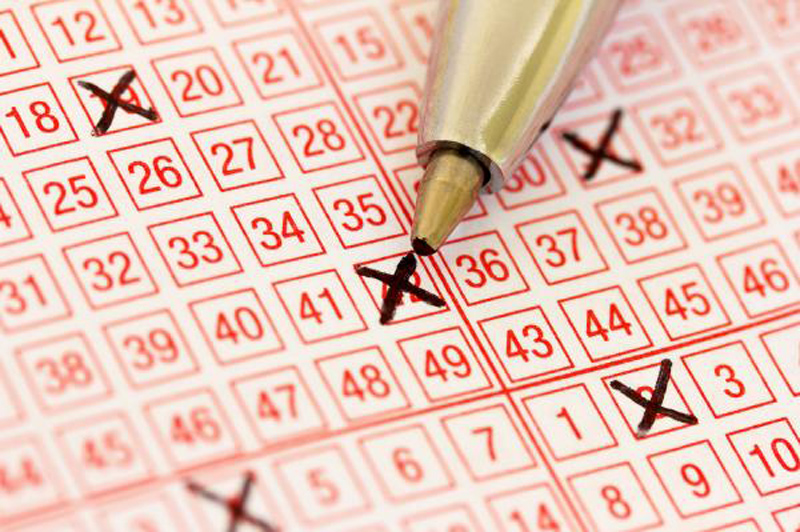