Tiny California cottage on market for just under $1 million

This tiny cottage on Lombardy Lane in Laguna Beach, Calif. is for sale at jus...

A 595-square-foot (55-square meter) Southern California cottage with one bedroom and one bathroom is on the market for just under $1 million.

The Orange County Register reports the price of the tiny abode in tony Laguna Beach dropped to $998,900 this month after being listed for as much as $1.15 million last year.

The Lombardy Lane lodging was built in 1941 and is about five blocks from the Pacific Ocean.

Listing agent Gary Boisen of Surterre Properties tells the newspaper it has been in the same family for nearly 50 years.

He says most buyers would probably modernize it to a degree, but even if the city allowed it to be torn down it probably couldn’t be rebuilt with the current footprint due to many code changes. 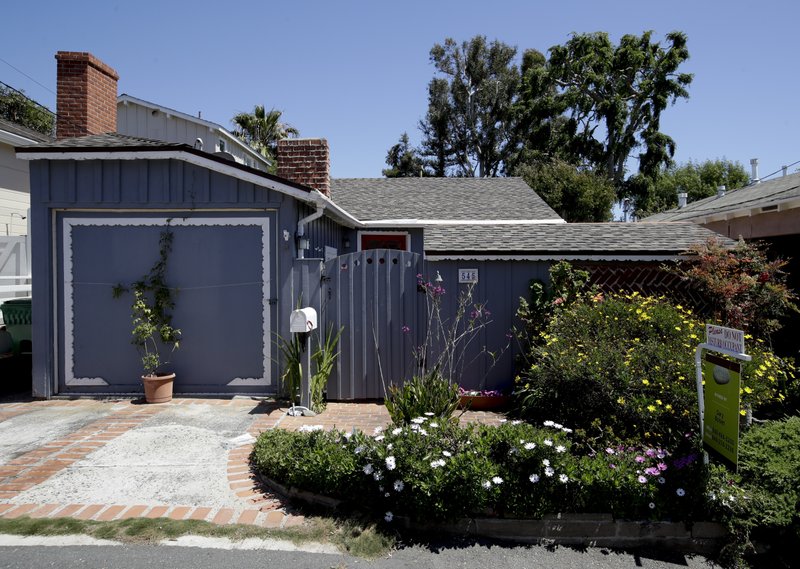