This 2018 photo released by the Michigan Humane Society shows a kitten named ...

Associated Press
TROY, Mich.
A suburban Detroit police department is giving another cat a chance to take the law into her own paws.

A cat named “Pawfficer Donut” was sworn in Friday by a judge, a day after a cat named Badges was removed from the Troy Police Department due to a serious illness.

Donut will be used for therapeutic purposes and public appearances. Troy police say Badges will always be considered the department’s first “pawfficer.” 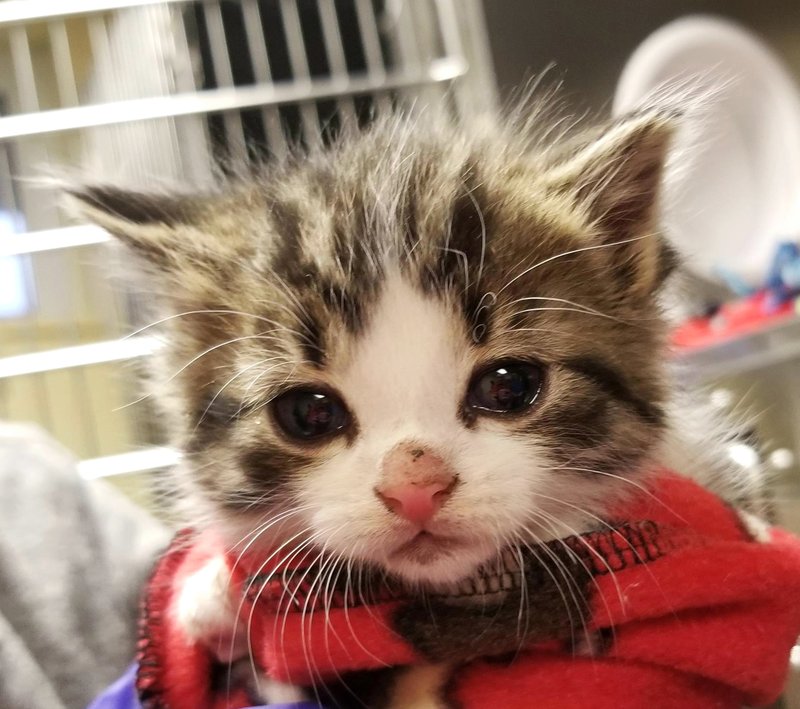