Form Inside Edition Staff
A California man has had an unbelievable lucky streak, winning more than $6 million in lottery prizes in six months.

Antulio Mazariegos had purchased four tickets in the last six months. His first big win happened last November when he won $1 million Scratchers ticket. He decided to try his hand again and won two more prizes, worth $1,000 and $600 each.

That’s when he won his biggest prize of $5 million in the Scratchers ticket. 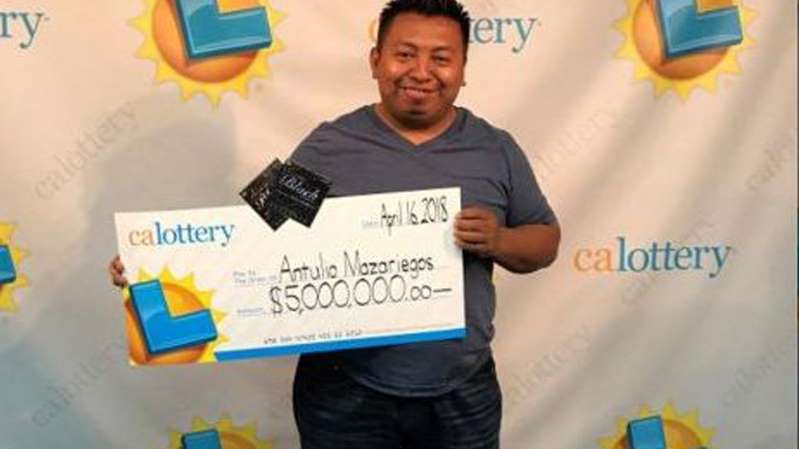