Man wins $4.38 million with lottery ticket he got for free

An Iowa man won a $4.38 million jackpot from a lottery ticket he received as a free promotion from the Iowa Lottery. Photo by Robert Lessm...

An Iowa man who won a $4.38 million lottery jackpot said his luck was compounded by the fact he got his ticket for free as part of a promotion.

Anderson said he hadn't even intended to enter the Lotto America drawing, but he received a free ticket along with the Powerball ticket he purchased during the first week of this month from the Kwik Star store in Davenport.

The Iowa Lottery said it is giving away "Lotto Surprise" free plays this month to random players who buy tickets in games selected by the lottery. The qualifying game chosen for the first week was Powerball, and Anderson was selected when he bought his ticket.

Anderson said he was in disbelief when he checked his numbers.

The lucky winner joked that he still has his doubts.

"I'm waiting until the money is deposited," he said. "I won't believe it until it's there." 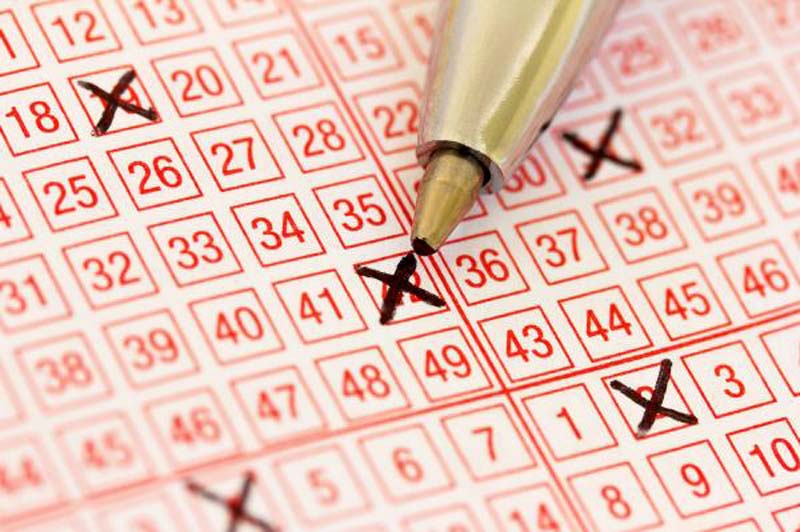