By Daily News Staff Photographers sometimes bring animals onto a shoot to make it more exotic - but the story about model Deyana Moun... 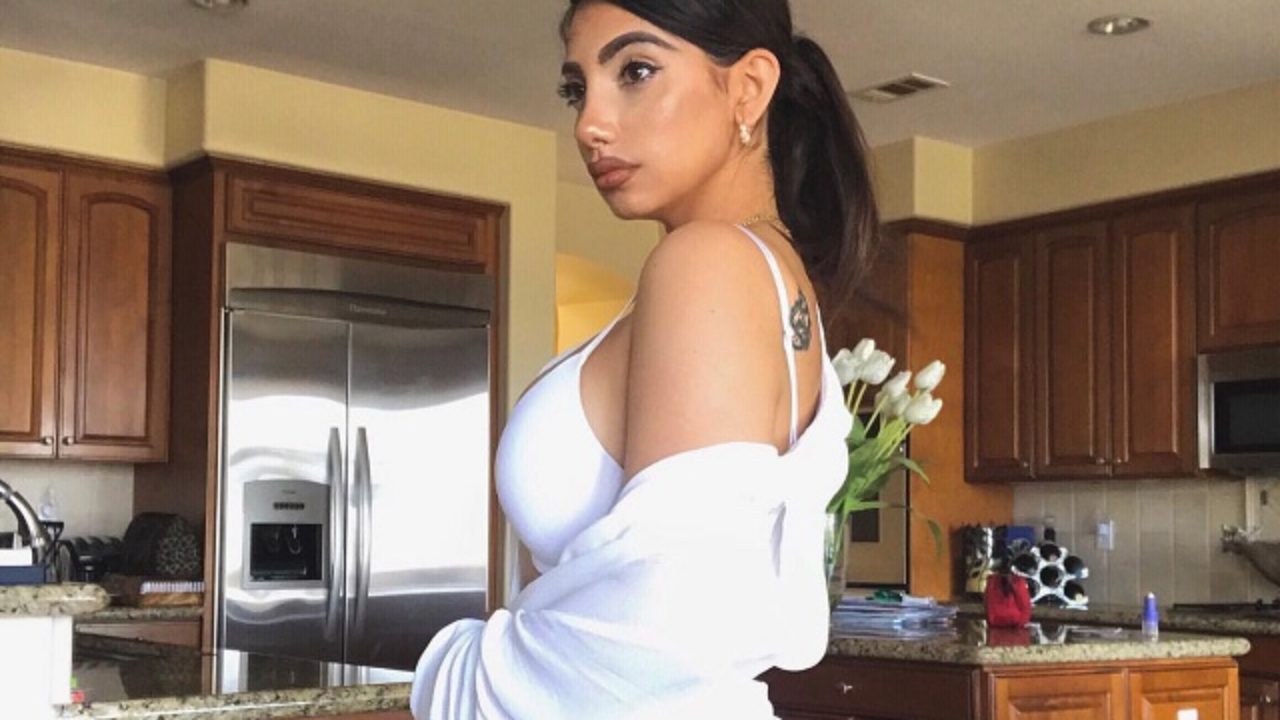 Photographers sometimes bring animals onto a shoot to make it more exotic - but the story about model Deyana Mounira and businessman Tony Toutouni takes 'uncomfortable' to new levels.

The brunette was doing a shoot at Toutouni's house when his pet Russian royal terrier, named Hef, came in and started playing with her.

Video footage of the shoot shows Mounira trying to pose near a pool in a bikini while a man can be heard screaming 'fuck her'. When she responds - jokingly but also nervously - that the dog is 'raping' her, he replies, 'let him do it'.

Incredibly, the LA-based businessman has filed a lawsuit against Deyana, according to the Daily Mail, accusing her of sexually arousing his dog.

He's suing the model for fraud and infliction of emotional distress and wants $1.5 million in damages.

Toutouni's lawyer told TMZ: "No matter what took place in the photo shoot between Ms. Mounira and Hef, and no matter who instigated what exactly, the main takeaway is that upon leaving the shoot Ms Mounira was explicitly told NOT to post any videos of Hef as it reflects poorly on my client who is a public figure.

"If she was bothered by the actions of Hef or my client, why was she smiling and laughing in the video? Why did she stay at the shoot for hours after it was over?"

The businessman uploaded a version of the video to his Instagram but with a Lady Gaga song over the top so his words couldn't be heard. He captioned the clip: "I can't believe this thirsty girl used my dog @hefthebeverlyhillshound to gain followers."

But Deyana has since come out and provided her version of events.

She wrote on Instagram: "During this entire amateur shoot with Tony, I was very uncomfortable because Tony was harassing me, verbally and sexually.


"He forcibly grabbed me inappropriately and tried to get me into his room several times as I walked around and he continued to do so even after I repeatedly told him to stop.

"He provoked his dog to hump me and told me to allow it. I felt vulnerable in this situation and tried to get myself out of this environment as best as I could because I genuinely feared for my own safety and well-being.

"I want the entertainment industry and the public in general to be aware of people like Tony who want to use you in every way they can including but not limited to sexual and inappropriate acts. No one should be subjected to this treatment in any industry."