Identical Twin Judges in Alabama Are Doubling Up on Justice

© Provided by CBS Interactive Inc. Identical Twin Judges in Alabama Are Doubling Up on Justice From Inside Edition Staff Meet Shanta Owens...

From Inside Edition Staff

Meet Shanta Owens and Shera Grant, the first twins to serve together on the bench in Alabama.

"I run something that's similar to, like, the 'People's Court,''' Shera said. "People are suing their friends, their grandparents..."

Shanta presides over a drug court.

"I get an opportunity to really help a lot of people who are afflicted with drug addiction," Shanta added.

The sisters were only 5 when their father died, and their mother, a librarian, was very strict, but loving. The girls were constantly told they had to read, they said.

"To see them accomplish the things that they have accomplished, and work as hard as they have, I am super proud," their mom said.

"It's a lot of fun and I will tell you, we eat lunch together just about every day," Shera said. 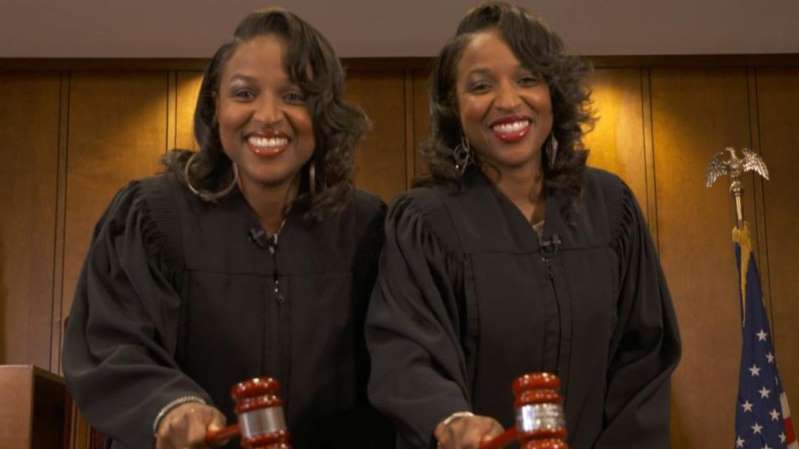