8 Feel-Good Stories Of Strangers Helping Someone They Didn't Know

© Thomas Barwick via Getty Images By Lindsay Holmes, HuffPost Sometimes the person you need most in a trying moment isn’t a person you kn...

Sometimes the person you need most in a trying moment isn’t a person you know at all.

A few months ago, we asked readers to share experiences in which a complete stranger went out of their way to help. The ongoing project, called The Good Kind, seeks to highlight the unexpected kindness that people have received from someone they didn’t know. These stories range from simple acts that brightened a person’s day to grand gestures that changed a person’s life.

Responses have been lightly edited for length and clarity.

Want to contribute an encounter of your own? Fill out the form here to share your personal story. You can also hit us up at thegoodkind@huffpost.com to share your experience, with details on what happened, where it occurred and how it made you feel or the particular mark it left on your life. We want to hear your experiences with kind strangers ― no matter how big or small they may be.
This article originally appeared on HuffPost. 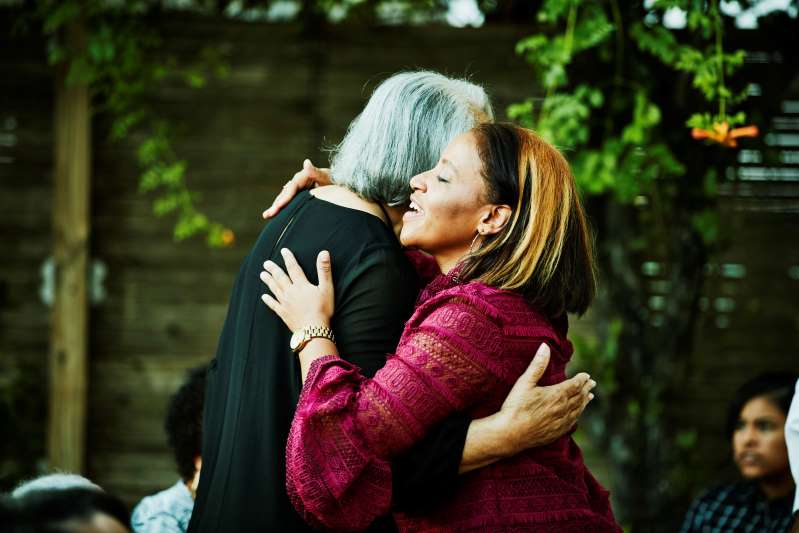