An Ohio woman saved a baby she spotted dangling from a roof gutter as she was driving down the street.

Jill Harper was reportedly driving home last Sunday when she saw an 18-month-old baby on the rooftop of a home in Sandusky.

Police said Harper quickly jumped out the car to try and help the baby. She knocked on the door to get help, to no avail.

As the baby let go of the roof, Harper was able to catch the infant by the ankle.

“I am just thankful that she realized something was wrong and jumped out. She ought to be considered a hero,” Detective Sgt. Kevin Youskievicz, of the Sandusky Police Department, told InsideEdition.com.

Youskievicz said the boy got around a security gate in the home, to the second floor, and through a partially open window onto the roof - all while his mother used the bathroom.

Police said the mom described the baby as very “rambunctious and energetic."

The mother was not charged as she made necessary changes in the home to make sure it doesn’t happen again. Police said it was an isolated incident.

"It was the craziest thing that ever happened in my life," Harper told FOX 8. 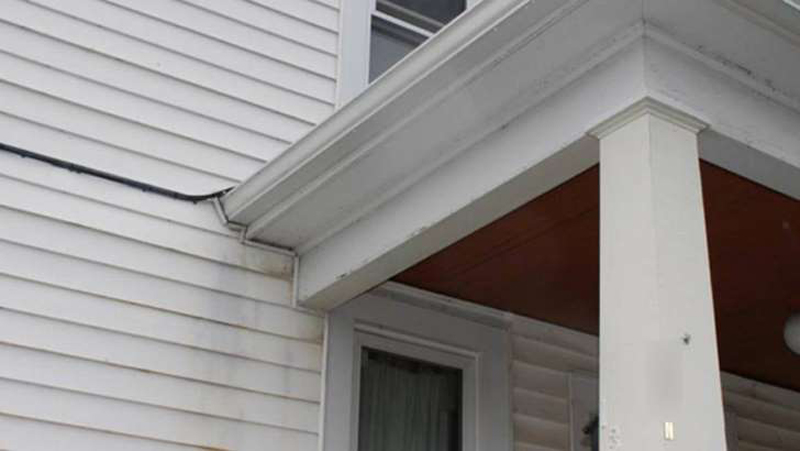