A rotten durian caused about 500 students to evacuate a university library in Australia after the fruit's foul smell was mistaken for a...

A pungent fruit prompted hundreds of people to evacuate a university library in Australia when the smell was mistaken for a a gas leak.

Melbourne's Metropolitan Fire Brigade said crews were called to a university in the city's central business district at around 3 p.m. Saturday after the smell of gas was reported in the library.

"Approximately 500 students and teachers were evacuated by Victoria Police as a precuation while an investigation was launched into the source of the smell, as the building was known to store potentially dangerous chemicals," the fire brigade said.

Following a search firefighters discovered the source of a smell was a rotten durian, which had been left rotting in a cupboard.

The durian is a fruit known for its foul smell and is commonly banned from hotel rooms and public transport in southeast Asia.

The fruit's smell spread throughout the building via its air condioning system, according to the fire brigade.

The building was later reopened and the Environment Protection Authority oversaw the removal and storage of the durian. 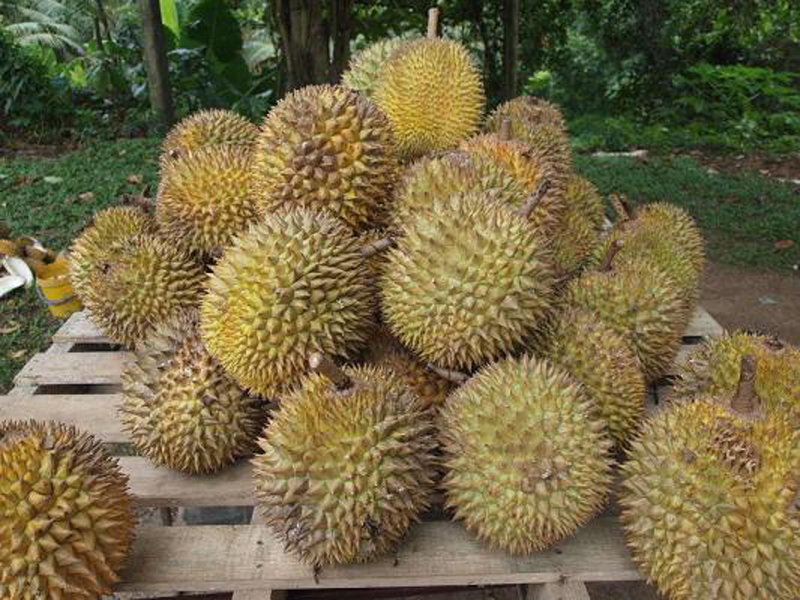