Orange snow has fallen in parts of eastern Europe after a rare meeting of Siberia and the Sahara.

Meteorologists say the snow from Siberia collided with dust-filled wind from the Sahara desert in Africa.

The orange snow has been spotted on mountains in Russia’s Sochi region, farther east in Georgia’s Adzharia region and at Romania’s Danube port of Galati.

Some skiers have posted photos on social media joking that they were on Mars, not a mountain.

Romanian meteorologist Mia Mirabela Stamate says a wind carrying sand particles from the Sahara met with a massive snowfall on Friday. She predicts that the orange-hued snow will move eastward. 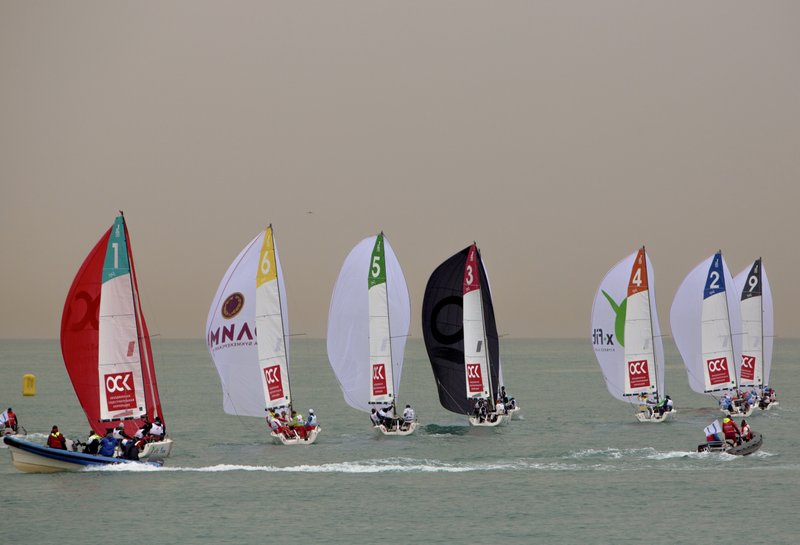