In this undated photo provided by the Pony X-Press Zoo, Ed Papsis of Pony X-P...

Associated Press
WINSLOW, Maine
A traveling Maine petting zoo says its reindeer has unexpectedly given birth to the first baby reindeer in the state in more than 20 years.

Pony X-Press co-owner Ed Papsis says the reindeer is a dark brown female calf, and it was born at a farm on Easter Sunday. She’s been named Mistletoe.

There are no wild reindeer left in Maine, and Pony X-Press has the only domesticated ones in the state. It once had the only reindeer in Maine, an 18-year-old female named Freeway that died in 2016. It now has one male and four females.

Attempts to reintroduce reindeer to the wild in Maine in the past haven’t succeeded. 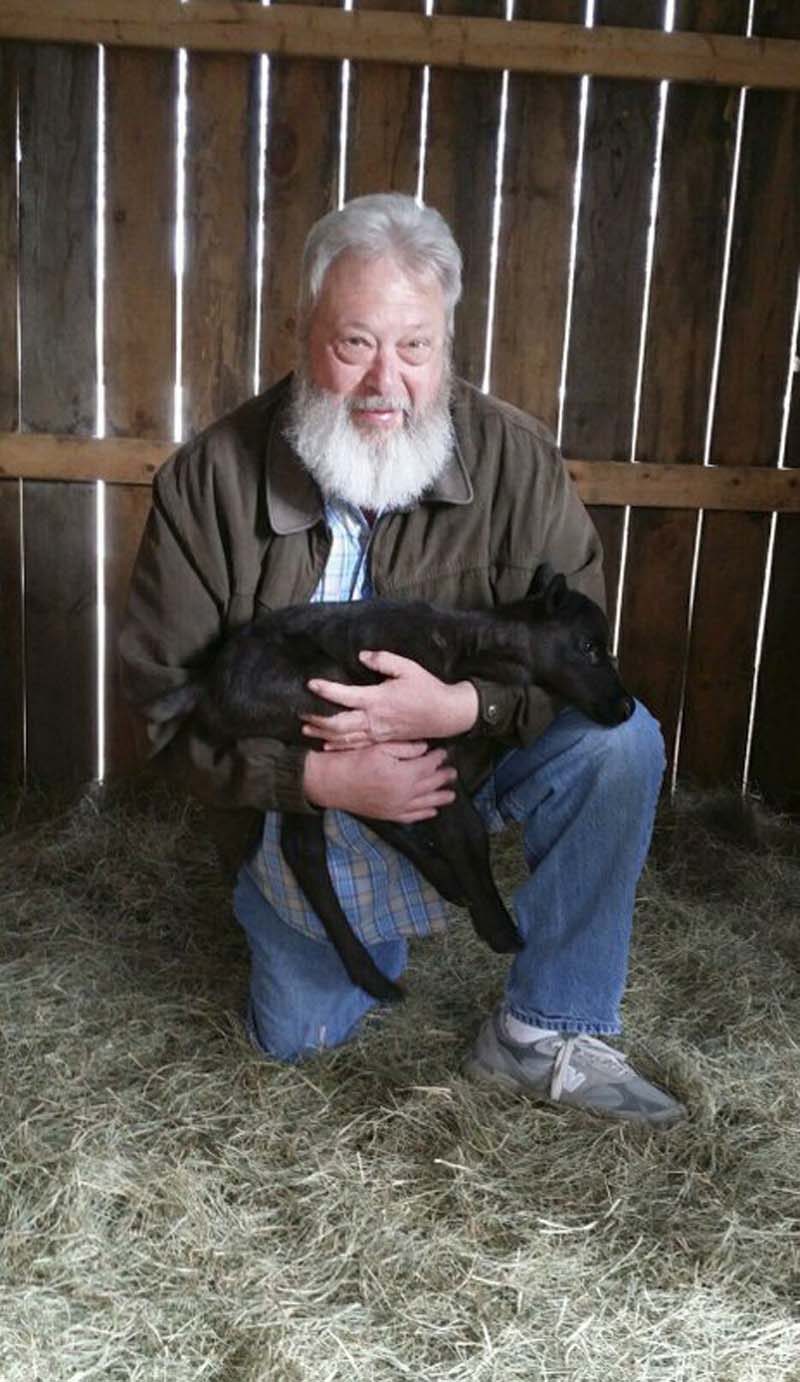