This grandmother had no problem with re-gifting, especially when it came to a lifesaving kidney transplant.

Vertis Boyce, 70, of Las Vegas, had a chance to meet with the family of her kidney donor, Beto Maldonado, who received that very same kidney from a young donor himself just two years before his death.

"I’m 70-years-old and I never thought I would have a second chance at life," Boyce told her donor’s mom, Eva Maldonado. "But I do, thanks to you."

Beto struggled with kidney disease for most of his life, and received his kidney transplant when he was in his 20s from a teen donor.

When noticing his donated kidney was still functioning well, Dr. Jeffrey Veale of UCLA Medical Center suggested to Beto’s family to pass along the gift of life, and donate the kidney for a second time.

"Kidneys don’t go with you to heaven — they’re just discarded," his sister Linda Maldonado. "Why not give somebody else a second opportunity?"

Boyce, who has been receiving dialysis treatments for nearly 10 years, never expected to get a transplant.

“I thought I would spend the rest of my remaining days, which I was thinking wouldn’t be long, on dialysis,” she said. "I have a 6-year-old grandbaby that I thought I wouldn’t live to see grow up."

Boyce had the chance to thank the Maldonados in person last month after the transplant surgery.

Eva even took the chance to stroke the spot on Boyce’s midsection that housed the kidney that once kept her son alive.

"Mi hijo," she said, calling out to her son in Spanish. 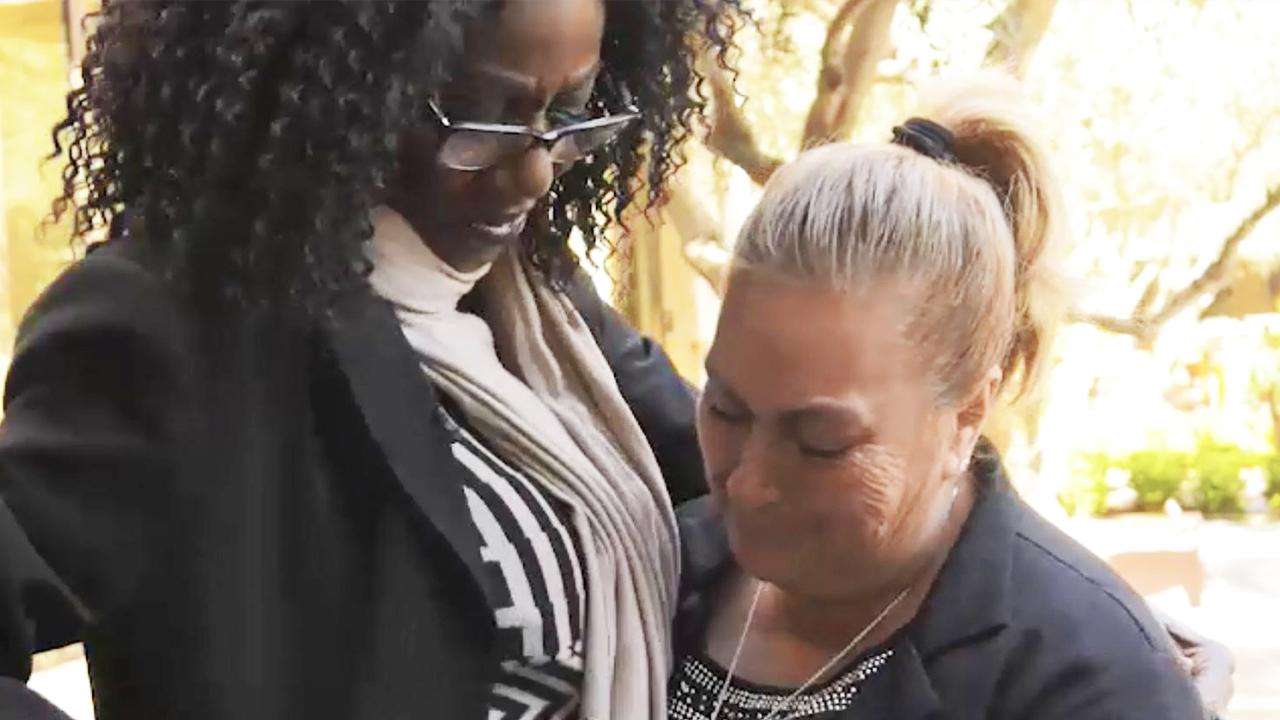