Three people in Fort Worth, Texas claimed lottery prizes between $1 million and $3 million within four weeks. Photo by Pung/Shutte...

From March 15 to April 10, three Texas Lottery tickets purchased in the city of Fort Worth were claimed for between $1 million and $3 million dollars.

The lucky streak began when a Fort Worth resident, who chose to remain anonymous, claimed a $1 million prize by purchasing a $1,000,000 Big Money scratch off ticket from a 7-Eleven convenience store in the city.

The ticket was one of six possible $1 million winners in the game, only two of which have been claimed.

According to the lottery, the ticket costs $20 and is physically the largest scratch ticket game in U.S. history at 12 inches by 12 inches.

A Hamilton city resident kept the streak going on April 9 after winning the top prize from purchasing a $5 Set for Life scratch ticket at a 4 Star Quick Pantry in Fort Worth.

Neeraj Khatri, who owns the convenience store where the second winning ticket was purchased, told the Star-Telegram people started to believe the city is lucky.

"People are buying a lot of tickets," Khatri said. "We are seeing new faces, new people."

Khatri also said he sold two entire rolls of the $5 Set for Life tickets, which had previously been a slow seller.

Another Fort Worth resident was announced as a winner a day later, after claiming a $3 million prize playing the $750 Million Winner's Circle scratch ticket game.

The anonymous winner purchased the ticket from a QuikTrip convenience store in Fort Worth, which part-time store clerk Abe Harder said is popular among lotto players. 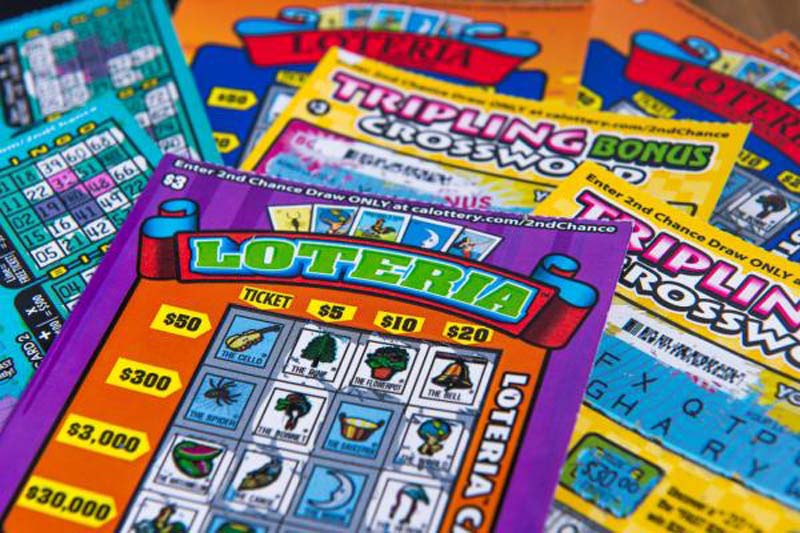