By Daily News Staff A Moroccan man recently filed a lawsuit against his wife, accusing her of adultery. After undergoing a routine health ch... 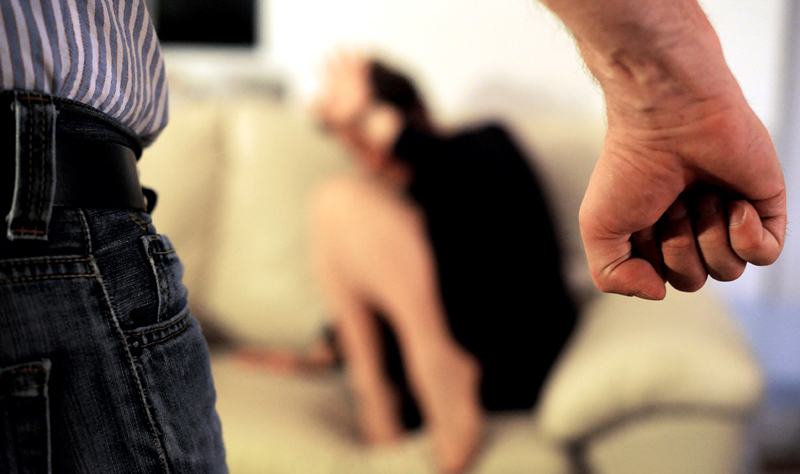 A Moroccan man recently filed a lawsuit against his wife, accusing her of adultery. After undergoing a routine health checkup, the man allegedly learned that he had been sterile for most of his life, so he couldn't possibly have fathered any of their nine children.

The man, a professor in the small Moroccan city of Sidi Slimane, reportedly had his whole world turned upside down by an urologist, following a routine checkup. He apparently had a small cyst on his right testicle, which he told the doctor had been there for as long as he could remember. The physician decided to run some tests, and while the results showed that the cyst was not life-threatening, they also showed that its presence rendered the unnamed man sterile. The only problem was that he had been happily married to his wife for 35 years, and was supposed to have fathered 9 children during that time.

Moroccan newspaper Al-Massae reports that the man didn't rush to file for marriage termination immediately after hearing the news from his urologist, but instead underwent a series of tests that ultimately confirmed he could not have fathered any children in the last 50 years. Shocked by this revelation, the man contacted his lawyer and filed a lawsuit against his wife, accusing her of adultery and demanding both a divorce and the disownment of all of his nine children.

The man allegedly petitioned the President of the First Instance Court to appoint a team of medical specialists to confirm beyond the shadow of a doubt that he had indeed been sterile for over five decades, and couldn't have fathered any of his children. 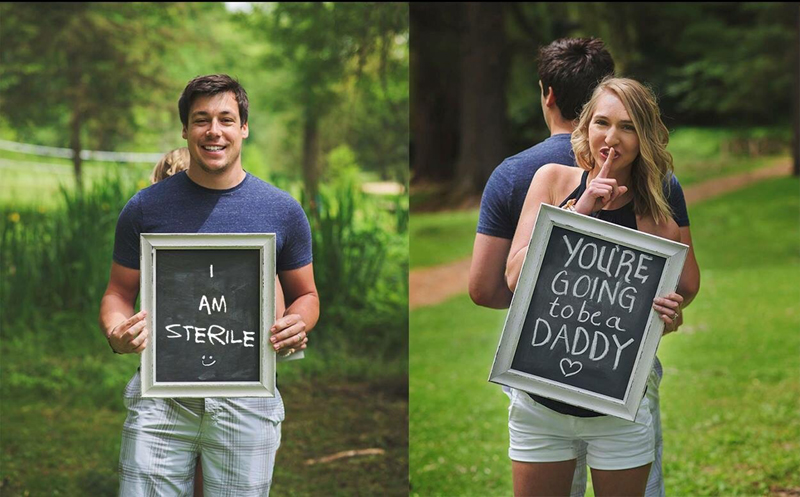 The court had a legal team investigate all the results of the tests that the man had already had done, and they confirmed that his allegations were backed by scientific evidence. Seminal analysis showed the complete absence of sperm, and the urologist's report as well as the biological analysis confirmed that the cyst that had been on his right testicle for over 50 years, was the cause of his sterility.

Adultery is a punishable crime in Morocco, so if the man's wife is proven guilty, she faces a potential prison time.

What I find most shocking is that after hearing that he was not the biological father of the nine children he had brought up with his wife, the man chose to sever all ties to them and asked to be absolved of any parental responsibilities.