An Iowa man threatened by city officials with legal action for saying on a website that his hometown smelled like “rancid dog food” won a free-speech lawsuit Thursday when a federal judge prohibited the city from further threats and awarded him damages.

[post_ads]Josh Harms, represented by the American Civil Liberties Union of Iowa, filed suit in U.S. District Court earlier this month asking a judge to block Sibley officials from suing him.

The company moved to a vacant building in Sibley in 2013 and Harms began publishing his protest website in 2015. In December, the city’s attorney Daniel DeKoter sent Harms a letter saying Harms was hurting the community with his website and threated a lawsuit if he didn’t stop.

Judge Leonard Strand approved on Thursday a permanent injunction agreed to by the city and Harms.

Attorneys for the city did not immediately respond to messages. Court documents indicate while city officials “do not admit to every allegation in the plaintiff’s complaint, the parties jointly stipulate to the facts contained in the accompanying proposed stipulated injunction.”

The injunction prohibits the city from making further threats. It allows Harms to talk to reporters and continue to publish websites critical of the city odor issue.

The city also agreed to pay Harms $6,500 in damages and $20,000 in legal fees, issue a written apology and hold First Amendment training for city staff.

“Personally disagreeing with something that’s been written is understandable, but threatening the writer with a lawsuit while representing the government is censorship. It violates the First Amendment and our freedom of speech,” Harms said.
[post_ads_2]
Harms, 28, said he hopes to use his skills as a web developer to improve the lives of Sibley residents by calling attention to the community’s problems. Harms operates a business, Nozzlegear Software, and works as a web developer for a local company.

He said he’s bought the rights to “sibleystinks.com” but hasn’t decided whether he’ll launch it yet. He continues to publish at his website entitled, “Should You Move to Sibley, Iowa?”

“The right of the people to freely and openly criticize their government is the very foundation of democracy,” said ACLU of Iowa Legal Director Rita Bettis. “In America, the government cannot threaten legal action against someone for speaking out against it.” 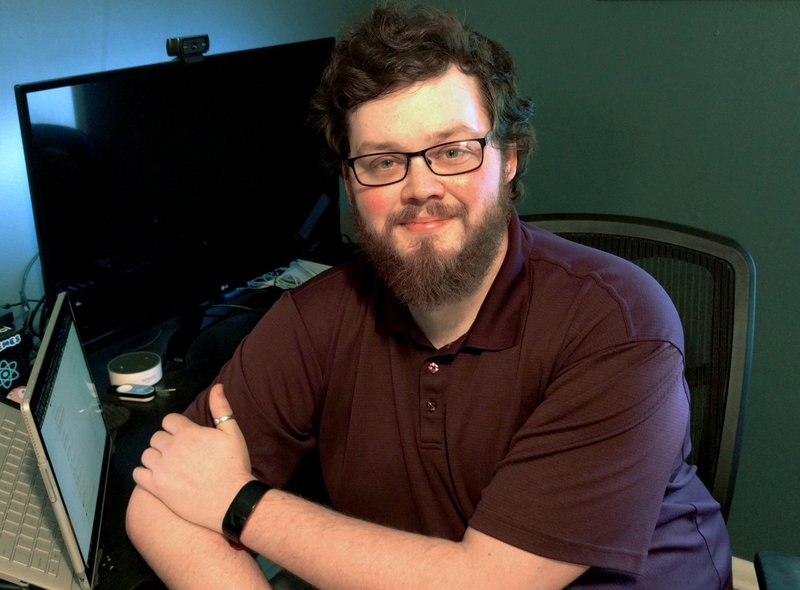