Uber driver Horatio Johnson said he wanted to avoid a red light at the end of his shift, so he pulled into a gas station where he won a $100...

A Virginia man finishing his shift as an Uber driver said an attempt to avoid a red light set him on the path to winning a $100,000 lottery jackpot.

Horatio Johnson told Virginia Lottery officials he had just dropped off his last passenger and was heading to his Woodbridge home after his Uber driving shift when he pulled into the Old Bridge Road Exxon station to dodge a red light.

"I almost flipped my lid!" he said.

Johnson said he plans to use his money to pay off his debt and put the rest in savings. 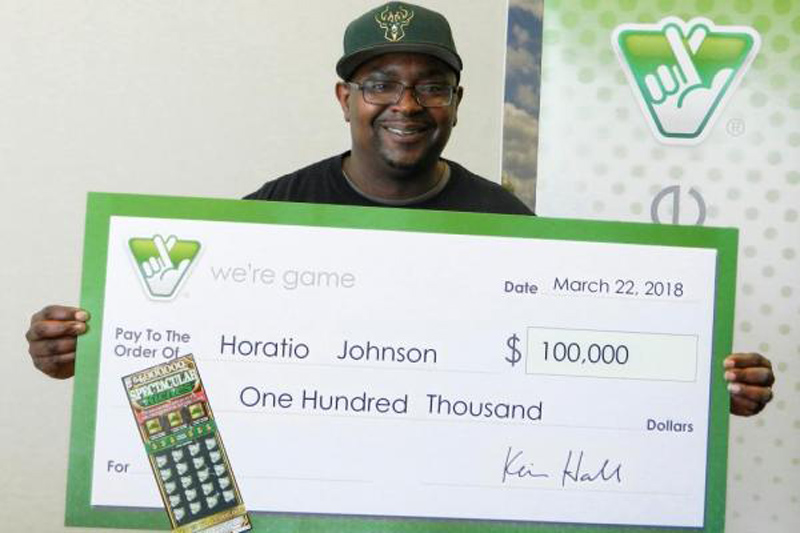