[post_ads]Three boys have found a part of a mastodon jawbone while exploring family property in Mississippi.

The Vicksburg Post reports that two brothers and a cousin made the discovery on plowed land near Bovina, a small community east of the Mississippi River.

The newspaper says the three were on spring break from school when they found something they initially thought was a log, then saw that it had teeth.

Lynett Welch, mother of the two brothers, says her husband took the item to the Mississippi Museum of Natural Science in Jackson, where paleontology curator George Phillips confirmed it was a lower left jawbone from a mastodon.

Phillips says finding half of a mastodon’s lower jaw is “very extraordinary.” 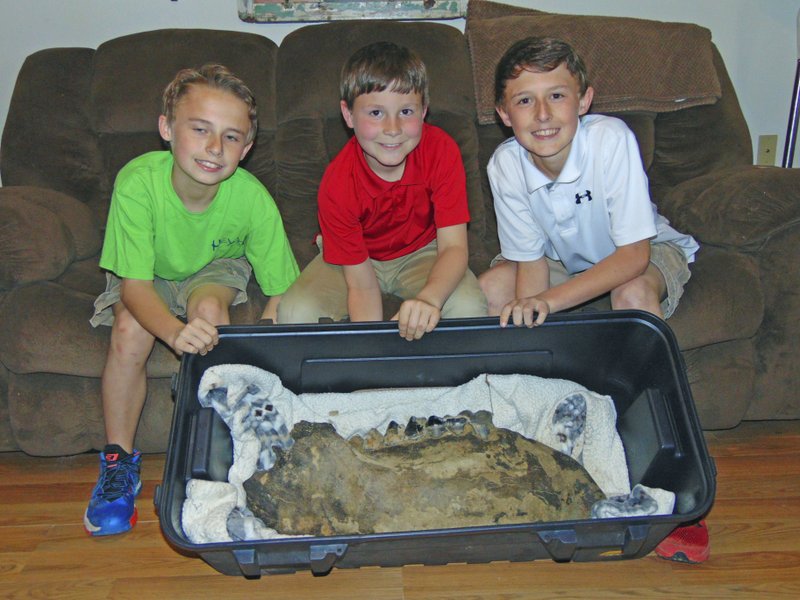